How I became an Engineer 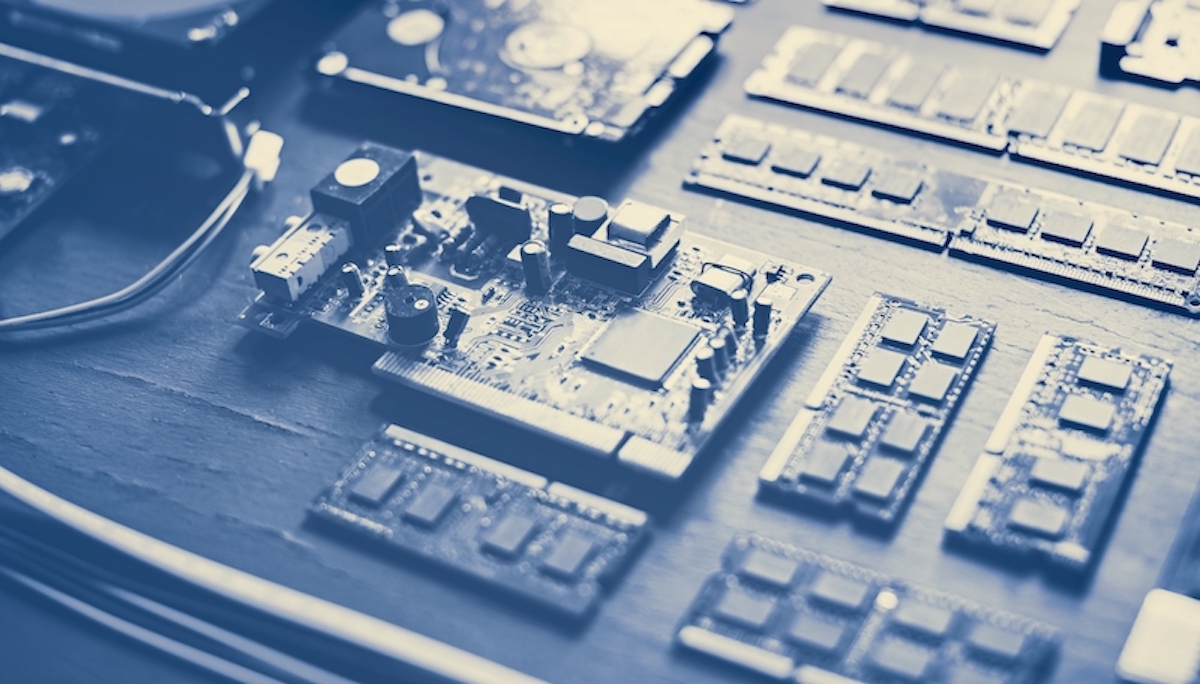 Let me take you back to when it all started. I graduated in 2005 from high school back in Memphis TN. My parents wanted me to go to college and I had no clue what I wanted to do. So I did what most 18 year olds do at the time and said “screw it, I’ll figure it out in college”. This was an absolute terrible idea!

I was always an intelligent guy, got B’s in school without really having to ever try. I never had to push myself to write papers or spend sleepless nights studying long hours. Because of that, I went to college and made “OK” grades with ease, until I decided to drop out. I was, at this point, 21 years old and had a mountain of student loan debt with no drive or motivation to do anything. Only a semester away from being able to graduate with a random business degree, I relished in the idea of doing manual labor. It would get me out of my head and get me grounded.

I was a server/bartender throughout my entire college career and continued to be one after I dropped out. I found friends that had done the same and were living their lives making VERY good money as bartenders. After a couple of years bar tending at nights and landscaping during the days, I started to get worn down. I listened to podcasts during my landscaping (Pat Flynn “Smart Passive Income Podcast”) and they talked about making passive income. The things these people created were smart and, though they had to put a lot of work in upfront, they were able to collect money even while they slept. Which sleep was a rare thing to come by at this time and that sounded amazing.

Student loans were breathing down my neck and I could barely keep my head above water. I decided to go back to a trade school and wanted to become a firefighter. I got EMT IV certified in the state of TN and decided to try out for fire departments. At this time, to become a firefighter, you needed to be a paramedic as well though, so no matter how good I did on the physical and mental exams, I could never get to the top of the hiring list. I continued to get the “You’re on the list, unfortunately we’re only hiring for a couple of positions, but if we need someone else this year we’ll be contacting you.” So, I kept chugging along, bar tending and landscaping, landscaping and bar tending. Enter the breaking point.

One day during landscaping (it was freezing cold outside), it started to rain. I was physically exhausted and threw my hands up in disgust. I knew this couldn’t continue. That day I called my dad asking for advice on what I could do about my student loans. I knew the only way for me to get out of this debt is by going back to school and learning something that would not only challenge me, but also allow me to make more money than I could doing both jobs and possibly earn an income while I slept.

Getting back into school I thought about the passive income things I learned. I realized if I wanted to learn how to do the things these people I listened to did, I would have to get serious. I’m a problem solver and always have been. After looking into to the classes and curriculum, I knew I wanted to be an Engineer. I wasn’t sure what kind I wanted to be, but I knew that would give me the knowledge to do almost anything. I enjoyed every minute of it because the classes actually taught me things that I thought are exciting. I continued to think about things that could make me passive income and how I could create something that would make me a living without much maintenance.

5 years after graduating, my career has brought me all the way to Baltimore MD. I’ve worked for 3 different companies in 5 years and gained amazing experience as a web developer. I’m continually growing in my knowledge and trying to learn as much as possible. I write this to let you know a couple of things

The reason I started this blog is because I miss creating things (like I did in school) where I struggle and struggle until something finally clicks. I miss the hardware part of engineering as well. I miss putting a power source into my circuit and seeing lights and screens light up. I’m doing this blog to help me grow in my knowledge and to help you grow in yours. These are all the reasons I became an Engineer, so lets try to make you one too!